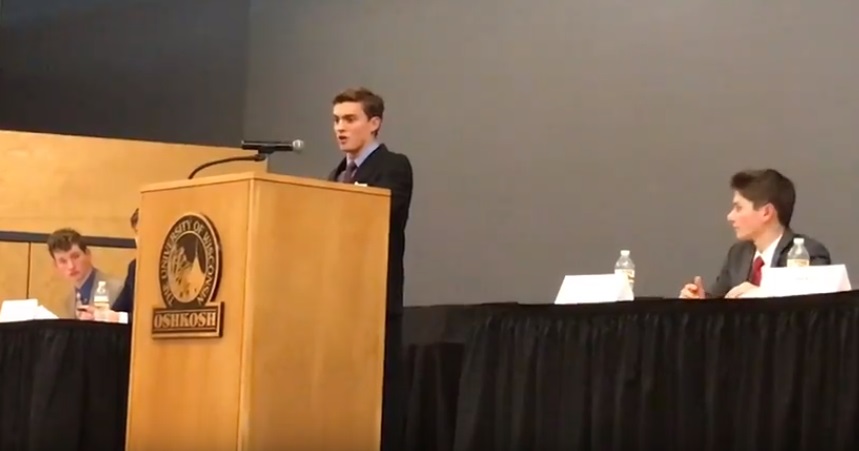 First, a little background. My two older sons competed for ten years in the NCFCA (National Christian Forensics and Communication Association), a competitive league for homeschoolers in grades 7-12. I’ve been a judge, coach, and administrator behind the scenes at over 50 tournaments.

So, what is competitive speech and debate?

In competitive speech, a competitor presents their speech three times to three different panels of judges. Those judges watch between four and seven other speeches, one after the other. The judges compare and rank them, and the best ones bubble up to the top.

There are different categories of speeches. A persuasive speech might talk about The Dangers of Video Games, but there are also more dramatic or theatrical presentations where a competitor might present an excerpt from Macbeth. With ten categories and up to 16 placings announced at the closing ceremony, there are lots of opportunities to receive an award.

And that’s just speech. There is also debate. 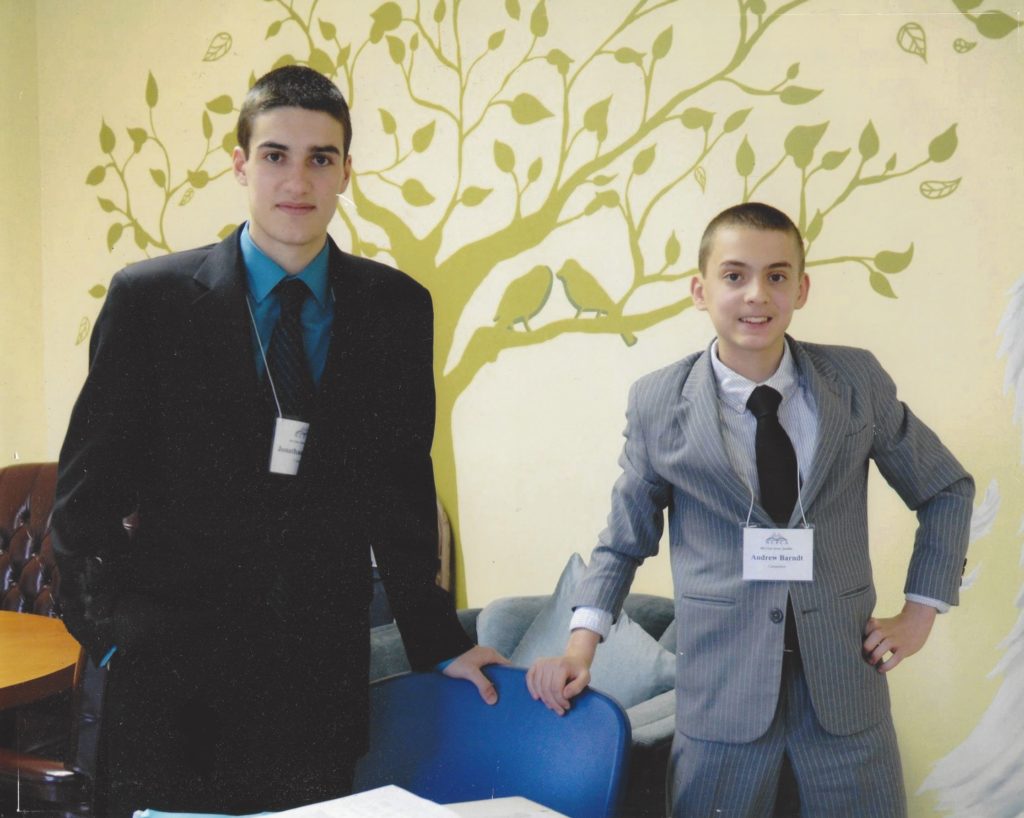 Who doesn’t love hearing their name announced during an awards ceremony? 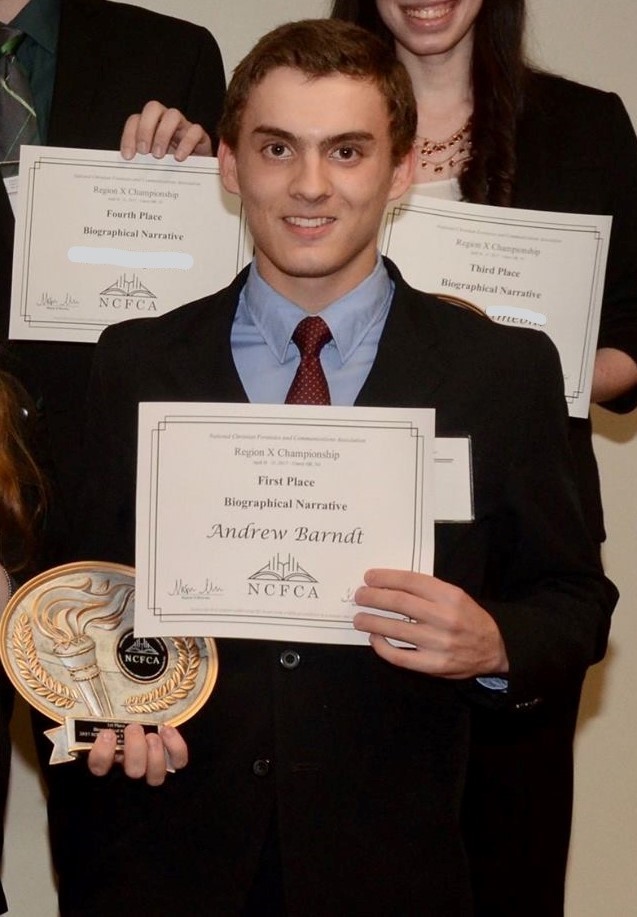 What happens when kids are motivated by awards? Learning happens! The first reason to do speech and debate is the self-directed learning that results. The competitive nature of this activity really caused my sons to dig deep into whatever topic they were preparing to present. I saw them spend hours investigating everything from computer security to drone strikes in Yemen. They argued that the penny should be eliminated from our currency and that student loans should be dischargeable in bankruptcy. Along the way, they learned how to hold a judge’s attention with facts, logic, humor, and drama. It’s the sort of education that they might have received from a private prep school. 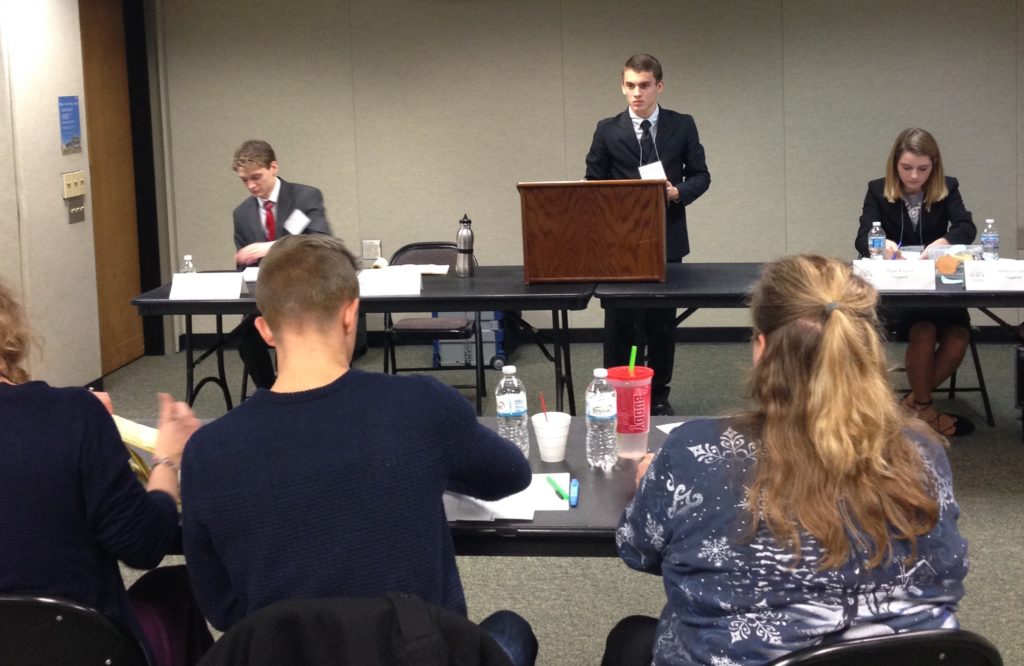 But kids don’t just teach themselves, they learn from their peers. And that leads to my second reason to participate in speech and debate: the friends made along the way. Most competitors are part of a local club where they get coaching from a teacher or other parents. Kids see each other at club meetings, practice events, and tournaments, and bond over shared experiences, like losing to that really good veteran debater.  (Learning that there is always someone better than you is a great lesson at a young age.) Soon they are sharing debate strategies and discussing deep personal issues. There is great respect and camaraderie among competitors. My sons maintain contacts and friendships all over the country because of our involvement with speech and debate. 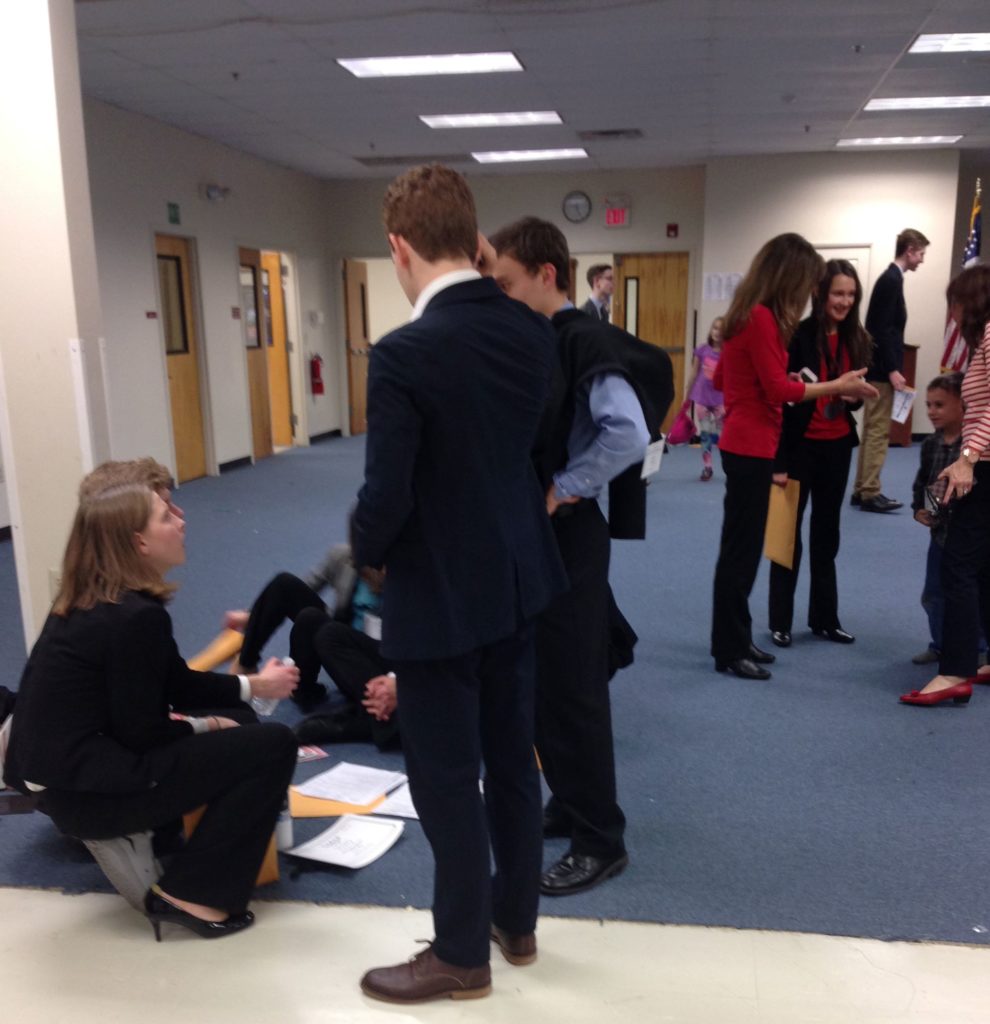 If this has sparked your interest, watch the trailer below about a new documentary on this very topic. I watched the full feature and even though it’s for a different league than the one in which we competed, it’s very similar to what we experienced - you really get a feel for the highs and lows of competition as it follows teens through the tournament season. Will she conquer her nerves? Will he make it to "nationals"?

If My Judges Are Ready? - Documentary Film from Scott Link Media on Vimeo.

Both speech and debate have worked well for our family. Yes, there have been expenses: gas, food, hotel, tournament fees, printer ink and, occasionally, plane tickets.

But the payoff has been huge. Beyond the myriad content that my sons have absorbed, they've learned how to: 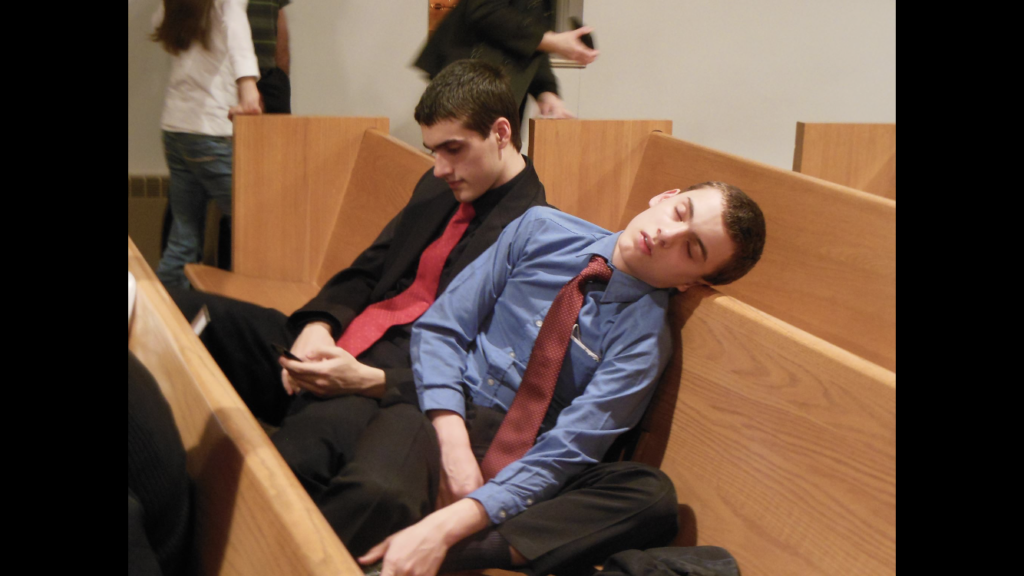 And it's been way cheaper than private school.